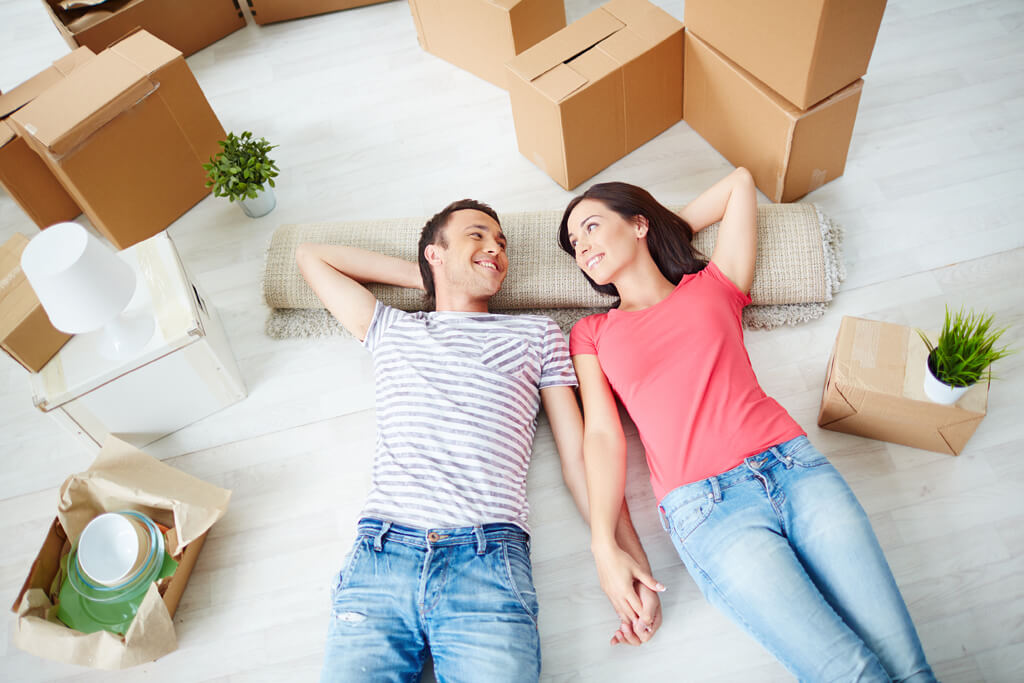 The good news is in! Premier Mark McGowan has announced that Keystart will be increasing the maximum income limits for their low deposit home loans in Western Australia.

Until 31st December 2019, the income threshold has been increased for the below:

This is great news for people who were originally earning too much to qualify for Keystart. While they were unable to obtain finance, they can now enter the property market. The move will also boost the housing construction industry and generate more WA jobs.

“My Government wants to help as many Western Australians as possible achieve the dream of home ownership,” Mr McGowan stated.

“The changes to the Keystart eligibility criteria will help drive new building activity and stimulate the State’s economy.”

If you’re not familiar with Keystart, here’s a quick summary:

If you think you might be eligible for a Keystart loan, you may also be suitable for a Home of My Own Foundation grant. To see if you qualify, get in touch with our team.

With access to over 25 lenders our finance team will match you with the perfect home loan.