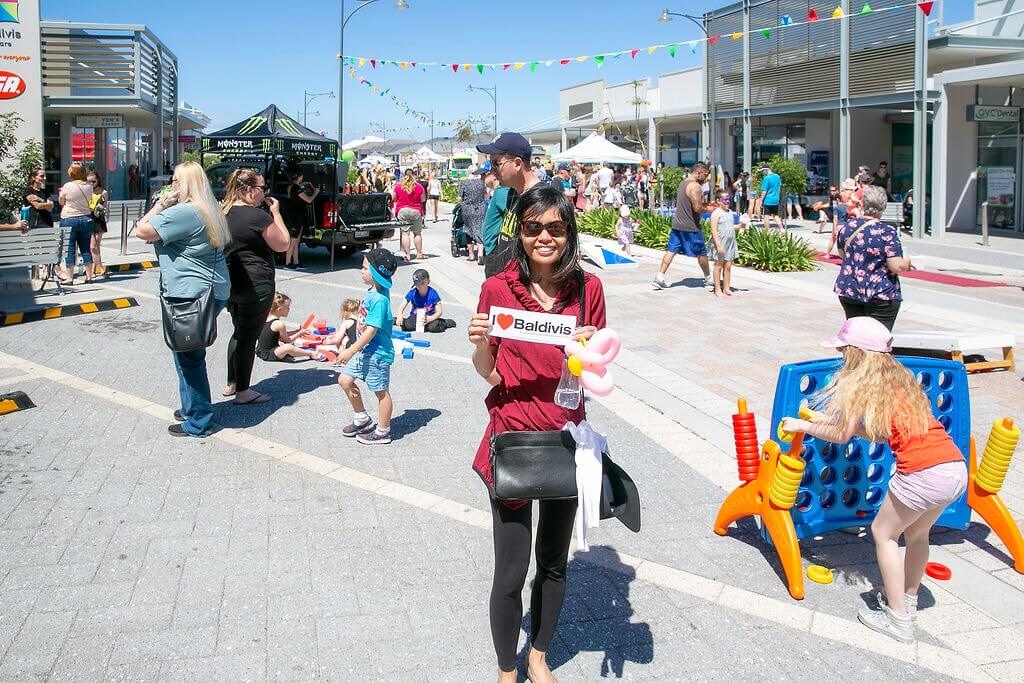 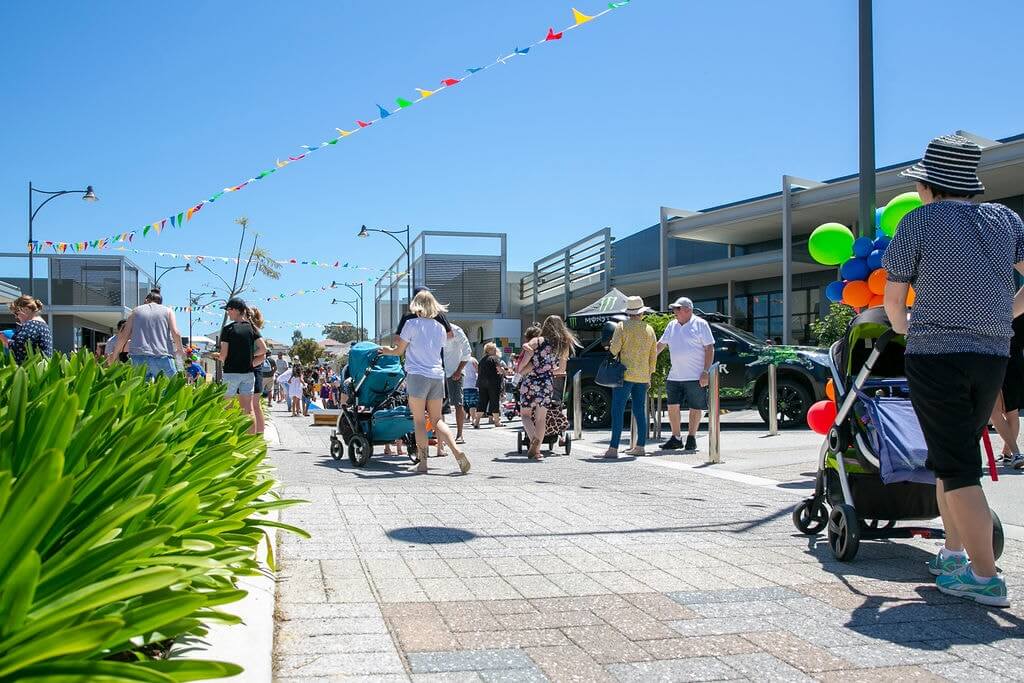 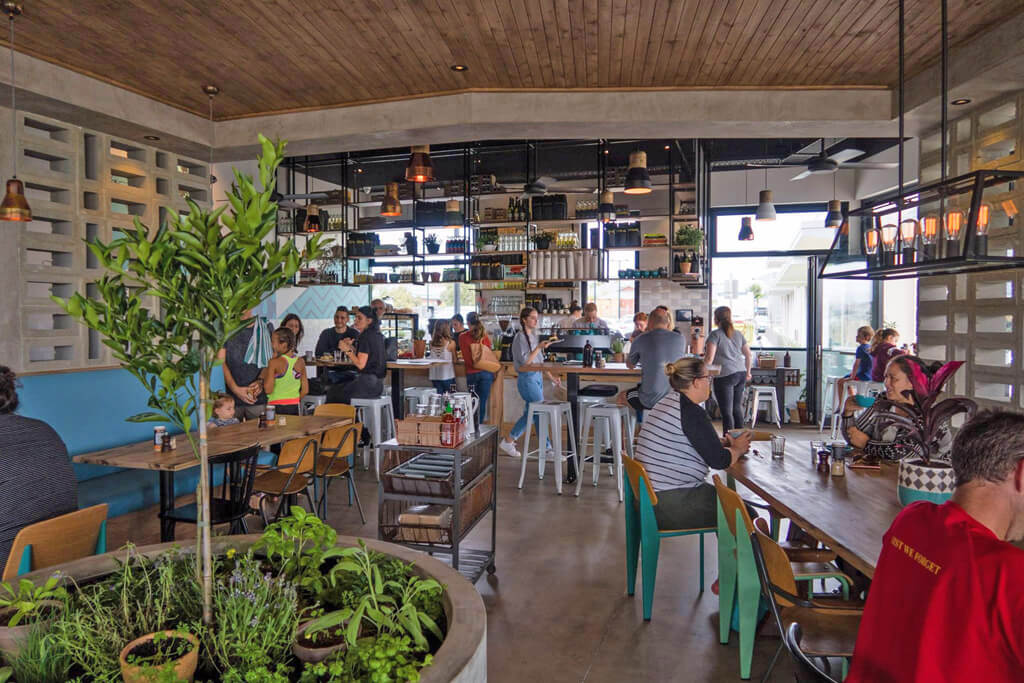 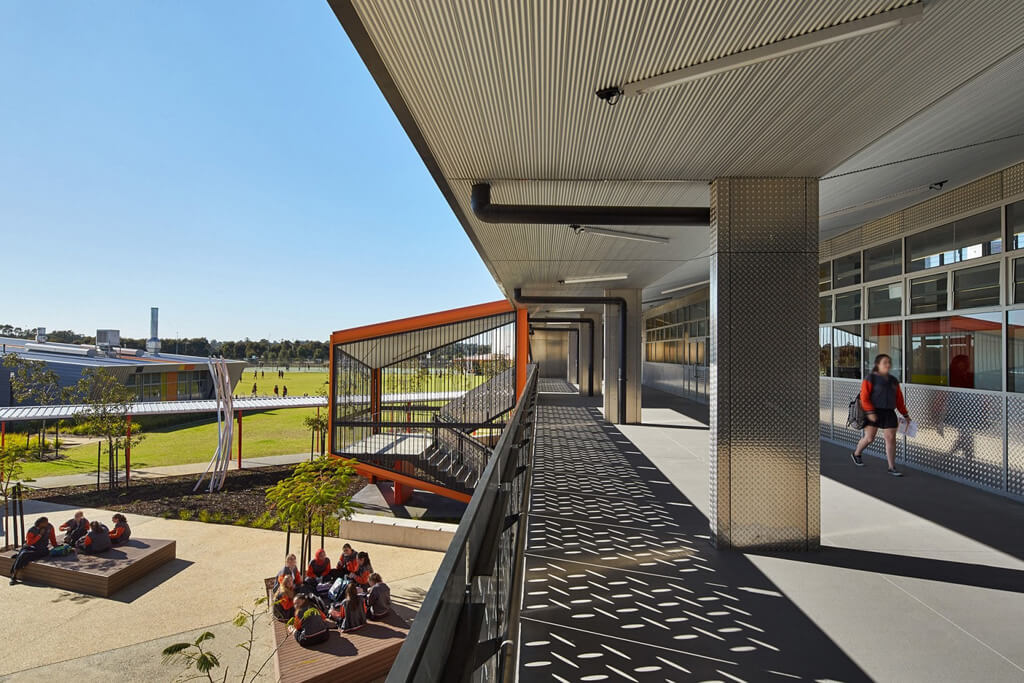 There are many reasons that over 30,000 people have decided to call Baldivis home. It’s close to schools, shops, employment hubs, parks, sporting clubs… you name it! No wonder it was the Perth suburb with the most land sales in 2021!

It’s easy for us to say that we love a suburb, but we think Baldivis is such a great place that we built a shopping centre. Our parent company (The Prime Group) built, owns, and manages Baldivis Square. The complex is home to 16 retailers with many being local operators, so you’ll get to know your neighbourhood well.

Baldivis is well positioned next to the Kwinana Freeway making Perth City only a 30 minutes drive. Now it’s about to get quicker! Already constructed is the widening of the Freeway between Russell and Farrington Roads . Throw in the Armadale Road upgrade, Thornlie-Cockburn Metronet link, and the Smart Freeway leading up to the Narrows Bridge, and house and land packages in Baldivis will be even closer to the city.

Kids are demanding, and not just at dinner time! To meet the needs of the local community, a range of primary and secondary schools have been built within Baldivis. The new Ridge View Secondary School opened in 2019 and Baldivis North Primary School opened its doors in 2020. We’ve got house and land packages in Baldivis available close to new and established schools.

Because of the high number of families in Baldivis, many land developers are incorporating parks as a stand out feature. This includes the Adventure Park at Rivergums, the Steamrail Adventure Playground at Millars Landing, and the skate park at The Edge. There are also plans for an indoor sports complex and a multi-stage district sporting complex. You can check out our blog on the best and playgrounds parks in Baldivis.

Baldivis is known for it’s affordability with house and land packages. But don’t forget to check out our promotions to see the amazing value you get when you build with Move Homes.