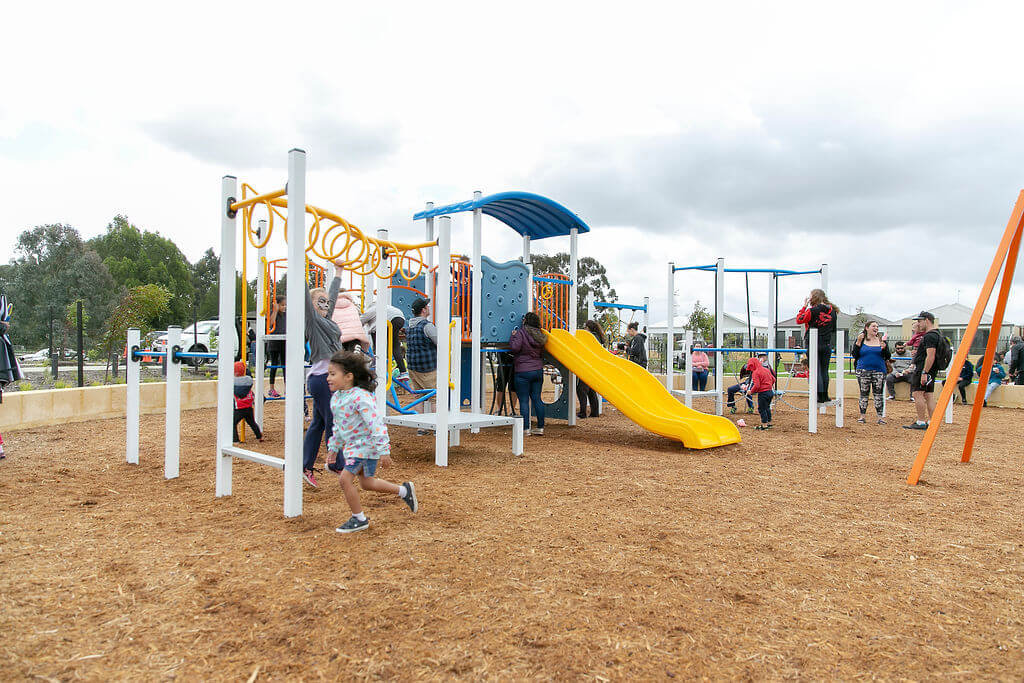 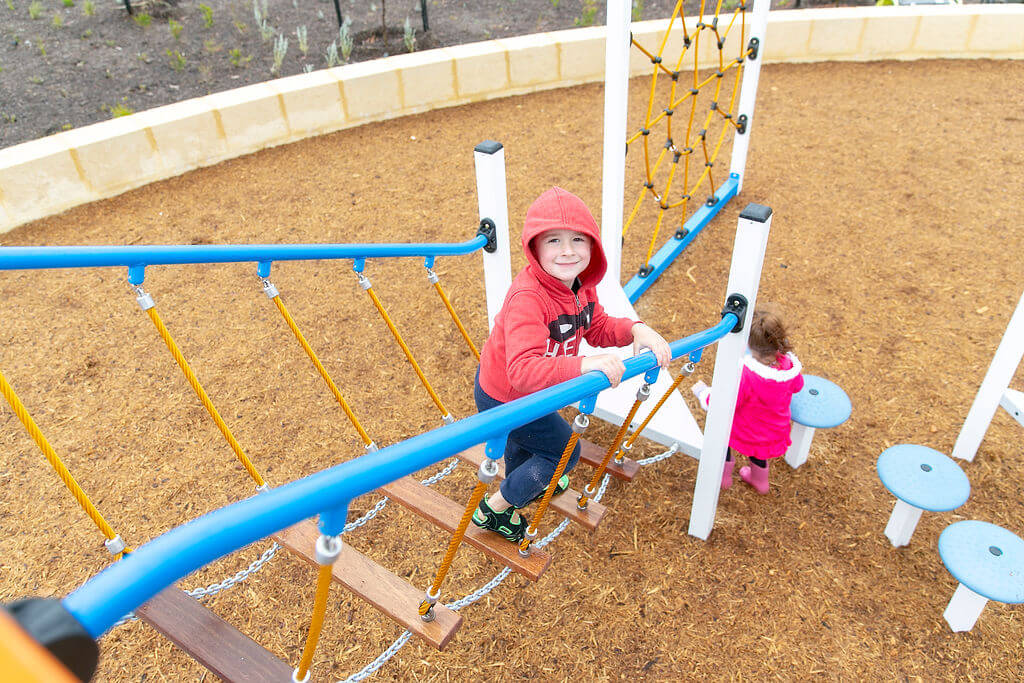 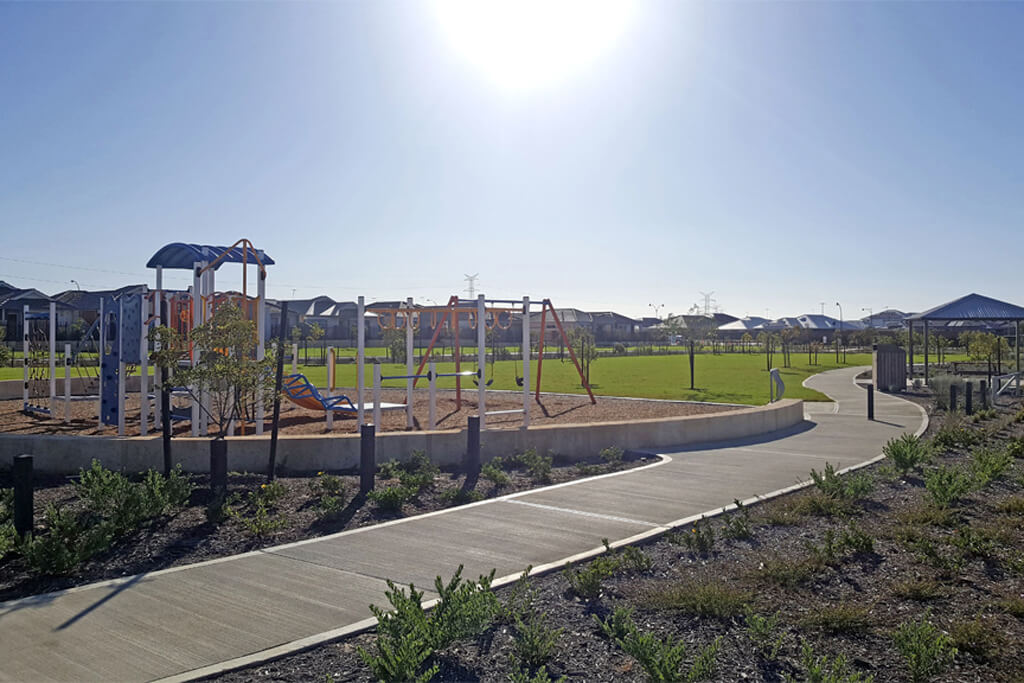 Home is where the heart is, and we love Piara Waters! You will be close to everything your family needs with our house and land packages in Piara Waters.

Piara Waters is close to some of Perth’s major road networks. The Kwinana Freeway, Tonkin Highway and Nicholson Road are all within 5 minutes. Plus, the recent upgrade to Armadale Road makes travelling to Cockburn Central faster and its second stage will see another entry point to the freeway. More choices makes getting in and around Perth even easier!

Did you know that Piara Waters was originally known as East Jandakot and then Forrestdale? It wasn’t until 2007 that Piara Waters and Harrisdale were both created. The 2006 ABS Census only recorded 94 people living in the area that is now known as Piara Waters, but it grew to 9,116 in 2016. While we can’t see the future (yet), forecasts indicate that 21,569 people will call the suburb home by 2036.

Families were kept in mind when Piara Waters and Harrisdale area were designed. You can walk the kids to new schools such as Aspiri Primary School and quickly pick up groceries from Harrisdale Shopping Centre. There are plenty of sporting clubs for your kids to get involved in, and there are frequent community activities such as Peregrine Estate’s Party in the Park (we loved it!).

There’s an amazing range of parks within Piara Waters. Kids will love the new playground at Peregrine Park or the industrial themed Robot Park. But parents are also in luck with the Piara Nature Reserve and Forrestdale Lake Nature Reserve both hosting walking trails. Also, did we mention there’s a gated dog park in Piara Waters?

The affordability for Piara Waters is great value for a suburb that is just 20 minutes to the city. That’s why we’re got a selection of house and land packages in Peregrine Estate for you to choose from.