House and Land Packages in Warnbro

Warnbro often sneaks under the radar for many Perth homebuyers thanks to its neighbour Baldivis. But there is plenty that this little suburb offers! House and land packages in Warnbro can be either next to the beach, close to Warnbro Train Station, or opposite one of the many local parks. And like most established suburbs, vacant blocks do sell quickly so reach out to us today. 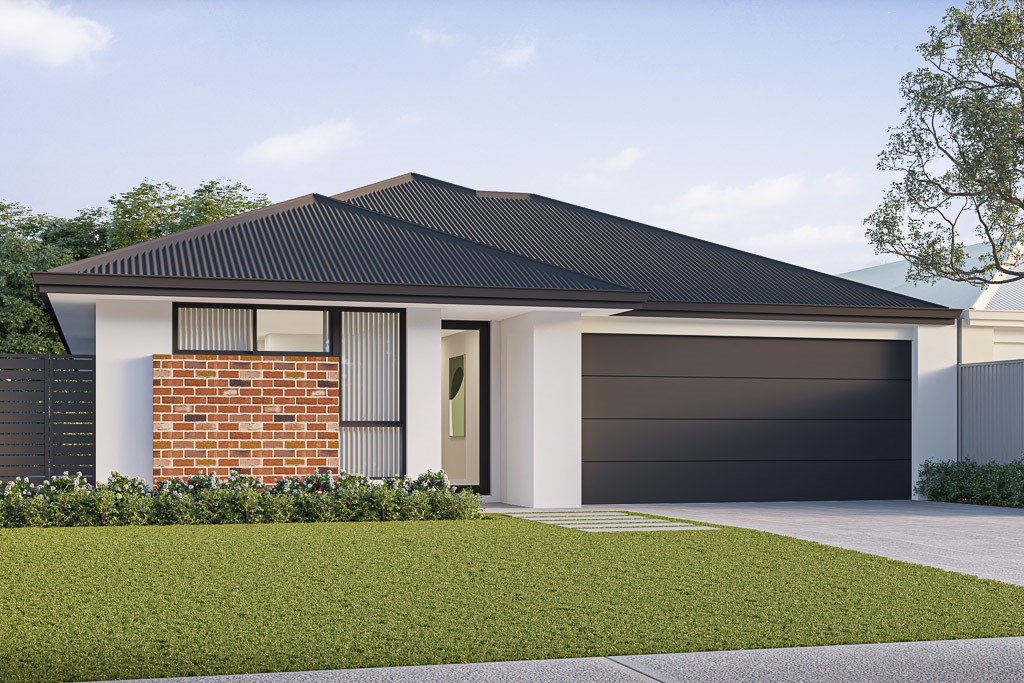 How many Perth suburbs can you name that has a beach and a train station already open? And then how many of them can you buy a house and land package under $500,000? But here in Warnbro, you can do just that! Plus, you’ve got Warnbro Community High, two primary schools and Warnbro Centre for all your essential needs. And there are community facilities like the recreation centre, bowling club and library.

The Warnbro Foreshore is as beautiful as Cottesloe but without the traffic! And there’s the nudist beach if you’re feeling brave.

While it doesn’t currently have any estates, there is still plenty of land for sale here! Contact us for information about our house and land packages in Warnbro.

What schools are close to Warnbro?

There are many private, independent and public schools in and around Warnbro. This includes Warnbro Primary and Koorana Primary, Warnbro Community High and Living Waters Lutheran College.

Are there any house and land packages available in Warnbro?

Move Homes offers house and land packages within Warnbro, however being in such a popular area, they do get snapped up quickly! Get in touch with a consultant today if you’d like to learn more.

Is Warnbro a good place to live?

Absolutely! You can walk to Warnbro Beach and take the dog for a swim. Warnbro Centre gives lots of shopping options for food, takeaway and retail. The train station takes you directly into Perth CBD or Mandurah.

Can Warnbro house and land packages be customised?

Of course! All of our Warnbro house and land packages can be customised to be perfect for your lifestyle. Talk to our home consultants today to see how we can help you.

If you are interested in learning more about our house and land packages in Warnbro, please register your interest by giving us a call or filling out the form below. One of our friendly new home specialists will get back to you as soon as possible.

Where Else Can I Move?

Move Homes builds all across Perth, from Two Rocks in the north to Dawesville in the south. We have exclusive access to premium blocks before they go to the public market, from master-planned communities to unique infill suburbs. With 50 years of experience, there isn’t a block we can’t build on. 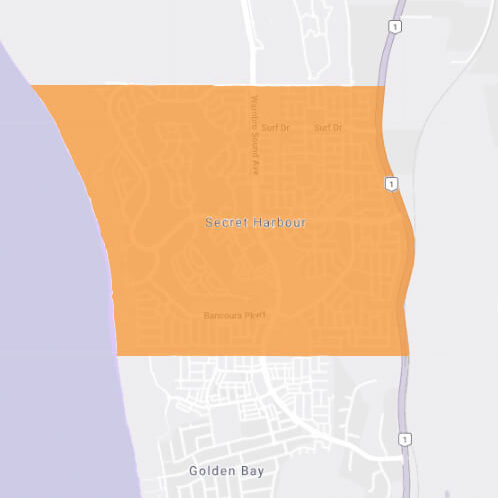 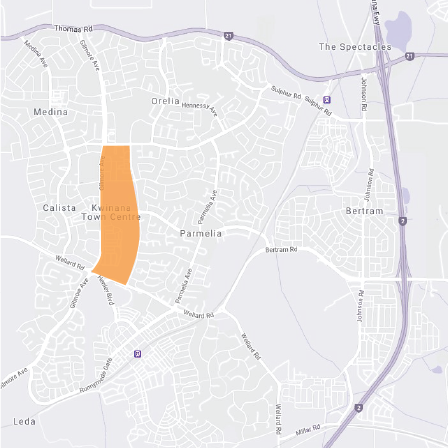 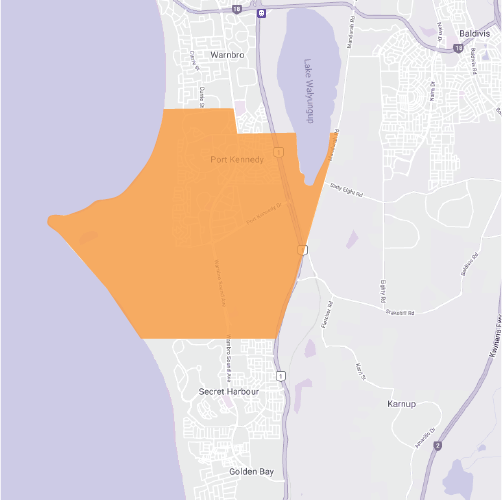 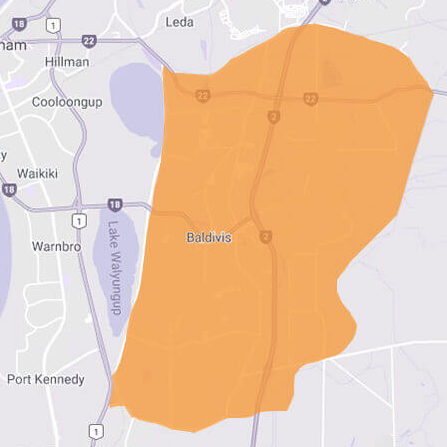 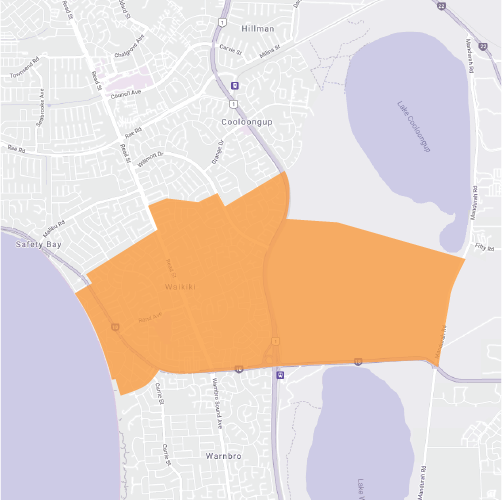 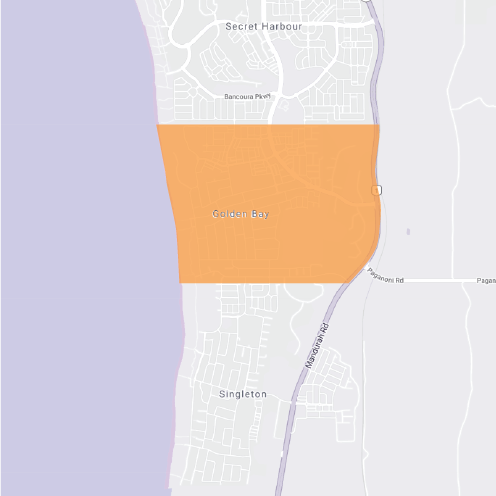 Get Moving with Move Homes!

We started as a small suburban builder in 1969 when client meetings were held around the kitchen table. While we’ve grown since completing our first home in Light Street Dianella, our focus on family continues to be our objective. That’s why we work with each client to understand their needs so we can build you a home that’s perfect for your lifestyle.

Custom Designs to Suit Your Needs