When we ask our clients about their dream location, one of the common answers is to be close to a train station. But with Metronet underway, there are plenty of new stations under construction. So, check out our summary about the new train stations coming to Perth!

Hallelujah! As the first Metronet project that will be completed, the new 8.5km Airport Link will bring Perth in line with other state-of-the-art cities (even Melbourne doesn’t have an Airport rail line!). The trip from the airport to the city will be only 18 minutes with a fully enclosed 300m walkway from the terminals to the station.

While most of the attention is on the Airport Central Station, the area surrounding Bayswater, Redcliffe and High Wycombe Train Stations will be redeveloped for more retail and commercial opportunities. There will also be new housing in the areas, so watch this space!

Following the success of the extension to Butler, the Joondalup line is extending an extra 14.5km to reach Yanchep. This rail line is vital to the growth of the north coastal region with more than 150,000 residents expected to live in the Yanchep-Two Rocks area. This extension will provide Yanchep with a 49 minute journey to the city.

The three train stations will each be at the centre of their own business precinct that includes bus interchanges. Alkimos has a 212 hectare development, Eglinton will cover approximately 30,000 square metres, and Yanchep will be transformed into a new city! Each station will also have plenty of car bays. 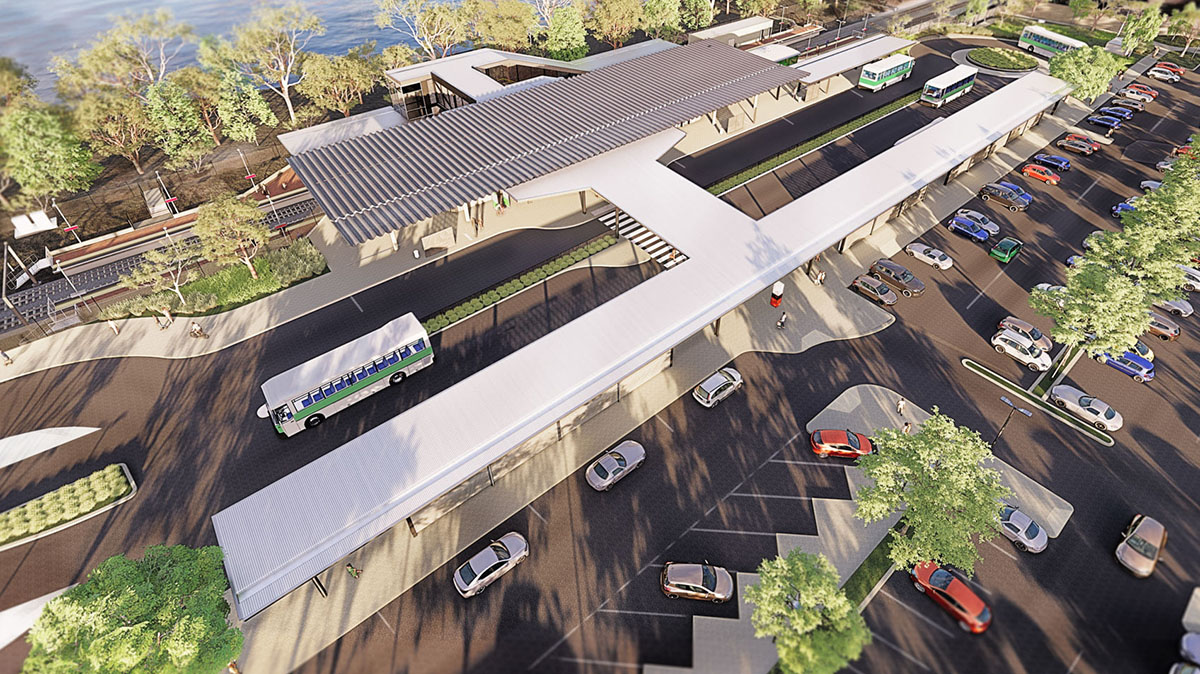 It’s official! Lakelands Station spent a long time on the rumour mill, but the State and Federal Governments have made it a priority and the ground has been broken! The journey into the city is expected to take between 45-50 minutes and there will be a bus interchange and around 400 car bays at the station.

It’s not just the local Lakelands residents that benefit. Given the 23km stretch of rail between Warnbro and Mandurah stations, the new Lakelands station will give those suburbs more options. Don’t worry though, the State Government is still committed to building a new station at Karnup.

The Mandurah and Armadale rail lines are being linked! While there’s already a freight line in place, the passenger line is being constructed just to the south of it before connecting to the Mandurah Line north of Cockburn Central Station.

A train station in Ellenbrook was first suggested back in the 2000s, but it wasn’t until Metronet that it finally became a reality. In addition to the new stations along the 21km line, there will be 4 bus interchanges and 3 new tunnels so cars can travel easily.

Aside from providing a 30 minute journey time from Ellenbrook to the CBD, passengers will also have access to Midland and the Airport. Plus, a station at Bennett Springs will be built at a later stage and Bayswater Station will be redeveloped.

The expansion of Midland’s township has meant that it’s outgrown the existing train station. So instead of refurbishing the existing station (and causing massive disruptions to services), a new station is being built.

The new Midland Station will allow for the connection to the new Bellevue Depot (where they will build the new trains). There are also plans to extend to Bellevue further down the line, but currently there is no timeframe in place.

Ok, so this project may be further down the priority, but Byford locals can get excited! The new Byford Station will be built to the north of Abernethy Road thanks to an 8km extension of the Armadale Line. Plus, Thomas Road is getting a new road-over-rail bridge to help with the traffic flow. While the bridge is expected to be completed in 2022, there is no word yet on when the first train from Byford will occur. 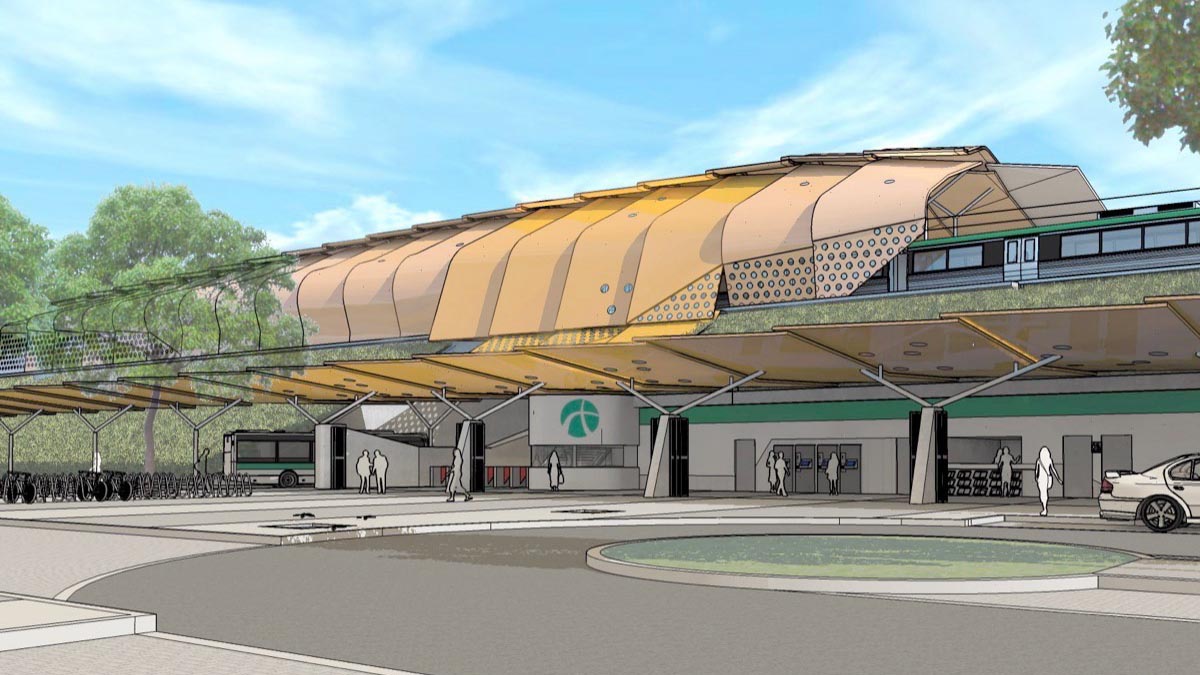 Originally Karnup was going to be completed before Lakelands Station, but funding was switched to Lakelands. But don’t worry, it’s still been committed to and the proposed location is at Paganoni Road. No time frames have been given yet.

This page was last updated 9 September 2021

Check out these House and Land Packages close to train stations 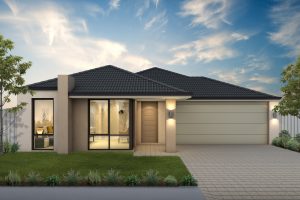 With the Swan Valley on your doorstep, you'll love this Dayton house and land…

Find the suburbs that
suit your lifestyle

Find out how we are
building homes quicker