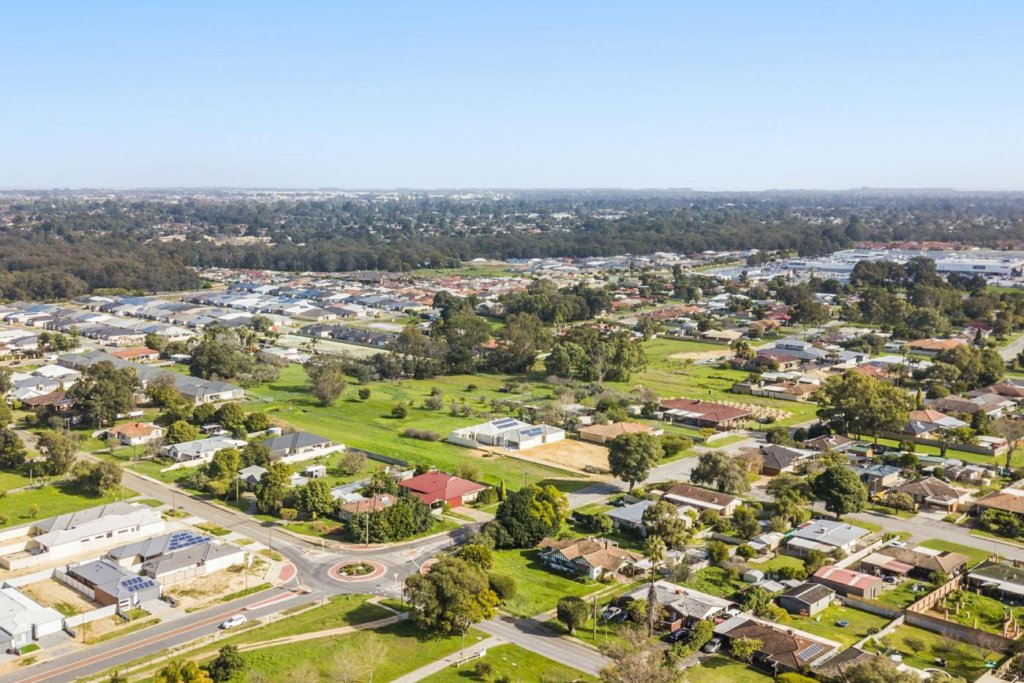 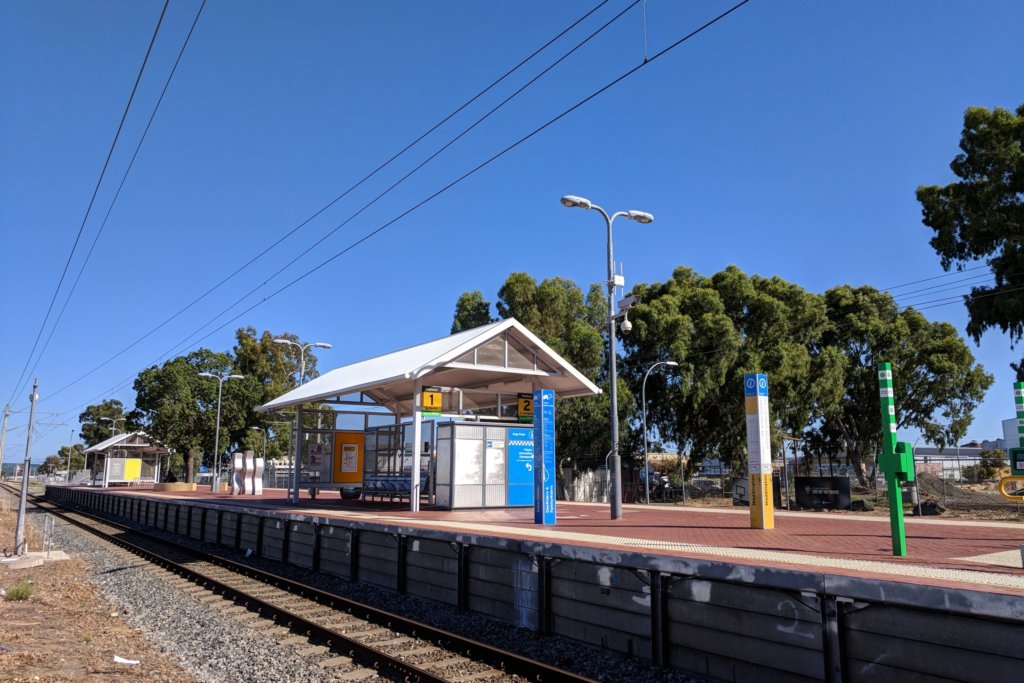 House and land packages in Maddington are one of our most popular across Perth. And really, it’s little wonder. It’s an incredibly diverse suburb with major residential, retail and industrial sections, plus some semi-rural areas. Unusual amongst the surrounding suburbs, it still retains several vineyards and orchards from when the locality was used for agricultural purposes.

Maddington is fortunately set within a great school catchment zone, making it a great place to start/raise a family! There are numerous schools in the area, including Maddington Primary School and East Maddington Primary School, as well as a local high school, Yule Brook College, just to name a few! Plus, the surrounding suburbs school are within minutes of each other, giving you that extra bit of choice!

You’ll love the urban set amongst the rural in this suburb! Situated only 25mins from the city and with the lush green foothills of the Darling Ranges at your back door! The picturesque Ellis Brook Valley, featuring the landmark Sixty Foot Falls and extensive walking trails, is a major drawcard, and the Wilkinson Homestead Museum is preserving the cultural heritage. Finding inspiration for your sanctuary won’t be difficult when nature abounds. There’s also two community centres, a skate park, parklands, walkways and heritage trails all in abundance and ready for you to explore by bike or foot.

Locals love the convenience of the suburb – being so well located for the major roads (Albany Hwy, Roe Highway, Tonkin Highway) and having public transport nearby (buses and Maddington train station) providing to your daily needs, you wont get delayed in your travels! Plus, there are two shopping centres in the area, Maddington Central and Maddington Village Shopping Centre, as well as Westfield Carousel only 10 minutes down the road!

You’ll never go hungry with the large variety of cafes and restaurants that surround the suburb! Whether you’re feeling like Chinese, Indian, 5-course meal, a pub feed, pizza or just an Aussie favourite pie and chips, Maddington has you sorted!

You can check out our house and land packages in Maddington below.