What are siteworks and how much does it cost? 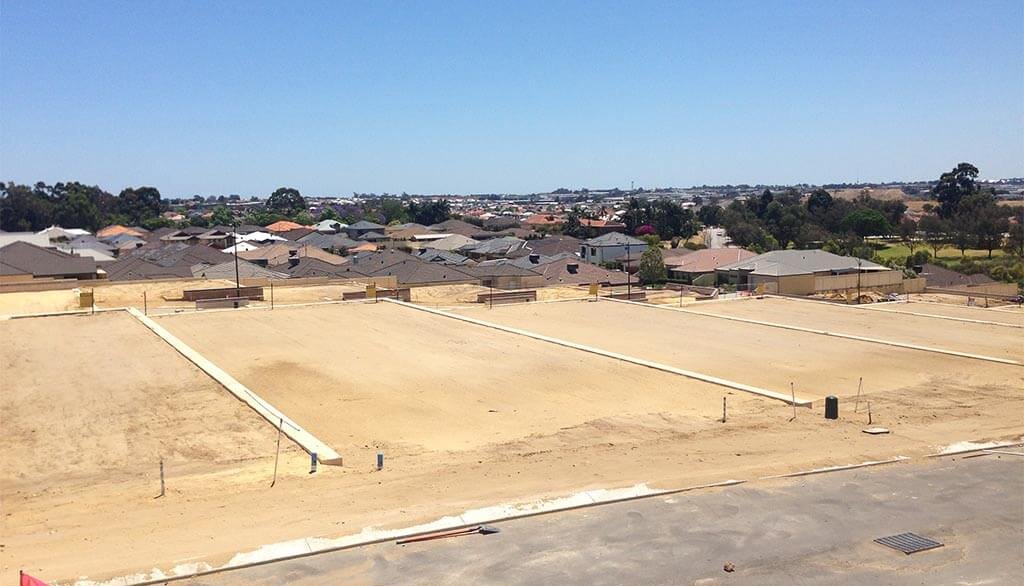 Siteworks aren’t one of the sexiest features of a home, but they’re incredibly important! So if you’re a first home buyer looking to build, it’s important to understand some of the basics (and how much siteworks can cost across Perth).

Many builders don’t disclose all their siteworks costs in their prices. In fact, they will advertise their costs as low as $10,000, when in reality it can exceed $15,000 or even $20,000. They do this so they can appear to be the lowest in the market, just so they can gain an “advantage” and grab your attention. However, don’t be fooled, as these hidden costs then appear out of nowhere when it’s too late.

What are siteworks and why is it important?

Essentially, siteworks are the work required to prepare the land on which your home is being built, as well as the continuing management of that site. Without it your house would not be stable and secure, causing major damage to your home if the land was not prepared sufficiently. Therefore, no matter which builder people choose to build with, siteworks will always be on the agenda.

How much do siteworks cost?

There is no “one size fits all” when it comes to siteworks because each piece of land is different. Therefore, your siteworks fee can never be confirmed until a thorough assessment is conducted on the land. During this time you’ll only be given rough estimates. These estimates may include an itemised list of things the builder is quoting, but normally it’s just an amount they are allowing (Move Homes itemises your siteworks fee).

Once the assessments and reports have been conducted, you can then receive the final cost of the siteworks. However, if the confirmed cost is higher than the estimated value paid by the client, then a siteworks adjustment variation is issued and the client will have to make an additional payment. If the cost is lower than the estimated value paid, then a credit will be owed to you at your final progress payment.

What does the builder need to finalise my siteworks?

First, the building lot must be titled and fully completed by the developer. Second, we as the builder need to confirm the below items before determining the final costs. 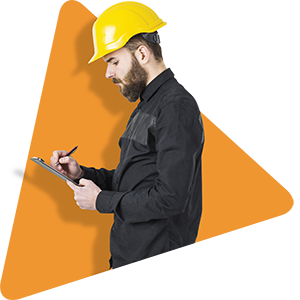 Some common issues that cause higher siteworks costs across Perth are:

• Retaining walls are to be installed
• An incline or decline to the garage
• Contain traces of limestone, rock, clay or peat in the soil
• A high water level table
• Requires vegetation to be removed
• “High wind” area
• Within 1000 metres of “breaking” surf
• In Bushfire Attack zones (BAL)

How do I avoid paying higher siteworks fees?

Ask your home builder for a breakdown of their siteworks cost. You’ll be surprised at how many will only give you a blanket figure that hopefully covers the cost. But at Move Homes, we breakdown every single cost that your site will incur to give you peace of mind.

Plus, make sure you choose a block that doesn’t need extra siteworks requirements. We’ve written a blog about What to Look For When Buying a Block of Land that explores this in-depth. Or you can just ask us to find you a block 😉.

Want to know the siteworks cost for a particular suburb in Perth? Tell us what suburbs you are interested in and we will get back to you with a price!